The Other Life of Raoul Dufy, Painter

This is the second in a series of posts on famous people who did surface design as a sideline to their main jobs. Often, they were so famous that their main job completely eclipsed their pattern-making skills, and it can be hard to find out information about this aspect of their work. So I would like to reintroduce you to the painter Raoul Dufy, and bring some of his wonderful patterns to a fresh audience.

Raoul Dufy is best know as a painter in the Fauve movement, which was active in Europe from about 1904 – 1908. The Fauves (literally translated from the French as ‘the wild beasts’) painted with wild, bright and often unrealistic colour. Dufy’s work was typical of the Fauves; strongly structured, with bold forms, broad brushstrokes and lots of pure colour. His paintings often featured scenes of leisure, and always conveyed a vivid sense of life.

In reality however, painting was just a small part of what Raoul Dufy did. He was a creative polymath, and in addition to several thousand paintings, he illustrated over 50 literary works, made over 200 ceramic pieces, worked on theatre design, interior design, tapestries, numerous murals, and made around 5,000 textile designs.

It was after he was commissioned by fashion designer Paul Poiret in 1911 to design business stationery that they formed a friendship and creative partnership that was to last for many years. Dufy started designing textiles for use in Poiret’s garments, based on woodcut prints he had done to illustrate a book of poems by Guillaume Apollinaire.

Dufy’s designs were eye-poppingly bold and sumptuous, in high contrast to the then fashion for delicate paisleys, florals and polka dots. Poiret used them to create fabulous coats, cloaks and dresses, taking his models to the races and other public gatherings where they caused a sensation. This striking coat), with its luxurious amounts of fabric would still turn heads today.

In 1912 Dufy started designing for the prestigious silk manufacturers Bianchini-Férier. Although his work was interrupted by World War I, in 1918 he resumed designing for them, and this collaboration lasted until 1928. His later designs reflected his concerns in painting – sheer, layered colour in broad shapes, given definition with calligraphic lines; but even with softer, more luminous colours, there is still that vivid sense of life.

Later, Dufy moved into theatre design with his friend Jean Cocteau, and at the same time continued to extend his painting with new materials and techniques, as well as design large scale murals and panels for public spaces and work on private commissions until his death in 1953. 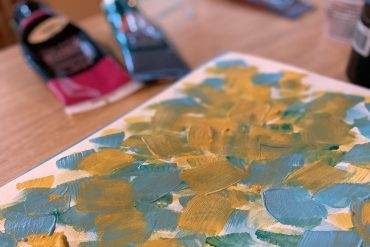 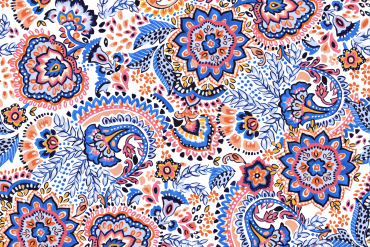 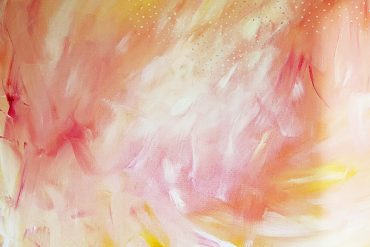 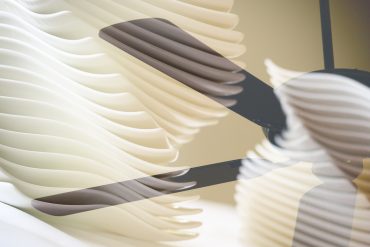 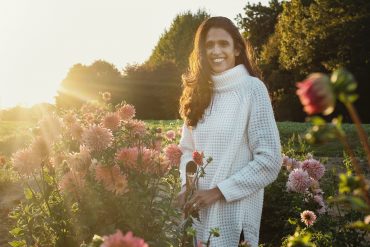 History of Surface Design: Shibori
We use cookies to ensure that we give you the best experience on our website. If you continue to use this site we will assume that you are happy with it.Ok