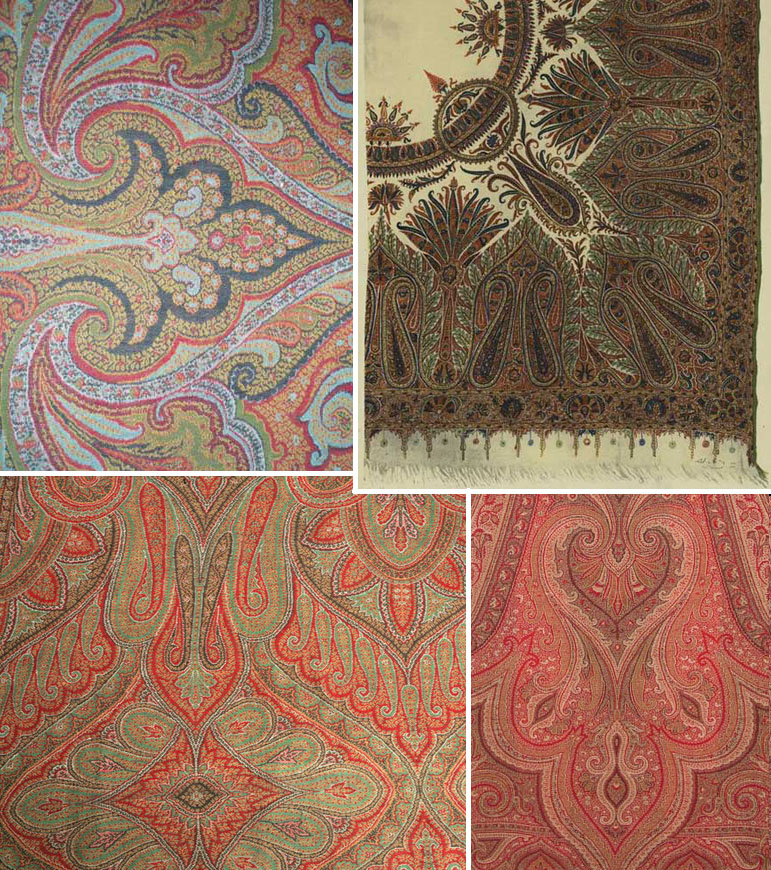 I LOVE a good paisley. Maybe because they’re like pattern on pattern framed within pattern, making them an absolute cornucopia of colour and shape; a pattern junkie’s dream!

The origins of the curved teardrop form come from the area between India and Iran (known there as as buta and boteh respectively); however, the word ‘paisley’ actually refers to the town of Paisley in Scotland. The transfer from Persian and Kashmiri cultures to become a popular motif in textile manufacturing in Britain came after the East India Company imported large amounts of shawls and other goods with the motif in the 18th Century.

The shawls were immensely popular, which meant that they were often in short supply, and very expensive. British weaving centres, including Edinburgh and Paisley, started making imitation Kashmiri shawls, and because they could make them for a fraction of the price, the local manufacturing centres were overwhelmed with orders. The weavers of Paisley became highly skilled at using their Jacquard looms to produce paisley designs in five colours and more, whereas most other manufacturers could manage only two, and so they rose to prominence.

Paisley shawls remained popular for several decades, but declined in favour in the late 1800s due to changes in fashion. Shawls could not drape successfully over the new ‘bustle’ shape of skirts, and the rise of cheaper printed versions of the design meant they became affordable for the masses, and that in turn meant they were no longer luxury goods and so dropped out of favour.

There was a huge resurgence in the late 50s and 60s, partly brought about by rise of interest in Indian spirituality and culture, which was enhanced by the pilgrimage of The Beatles to India in 1968. Psychedelia also had its part to play, and the resulting paisleys were typically brighter and sharper with more vivid colours, and a tendency to scatter the motif over the surface. 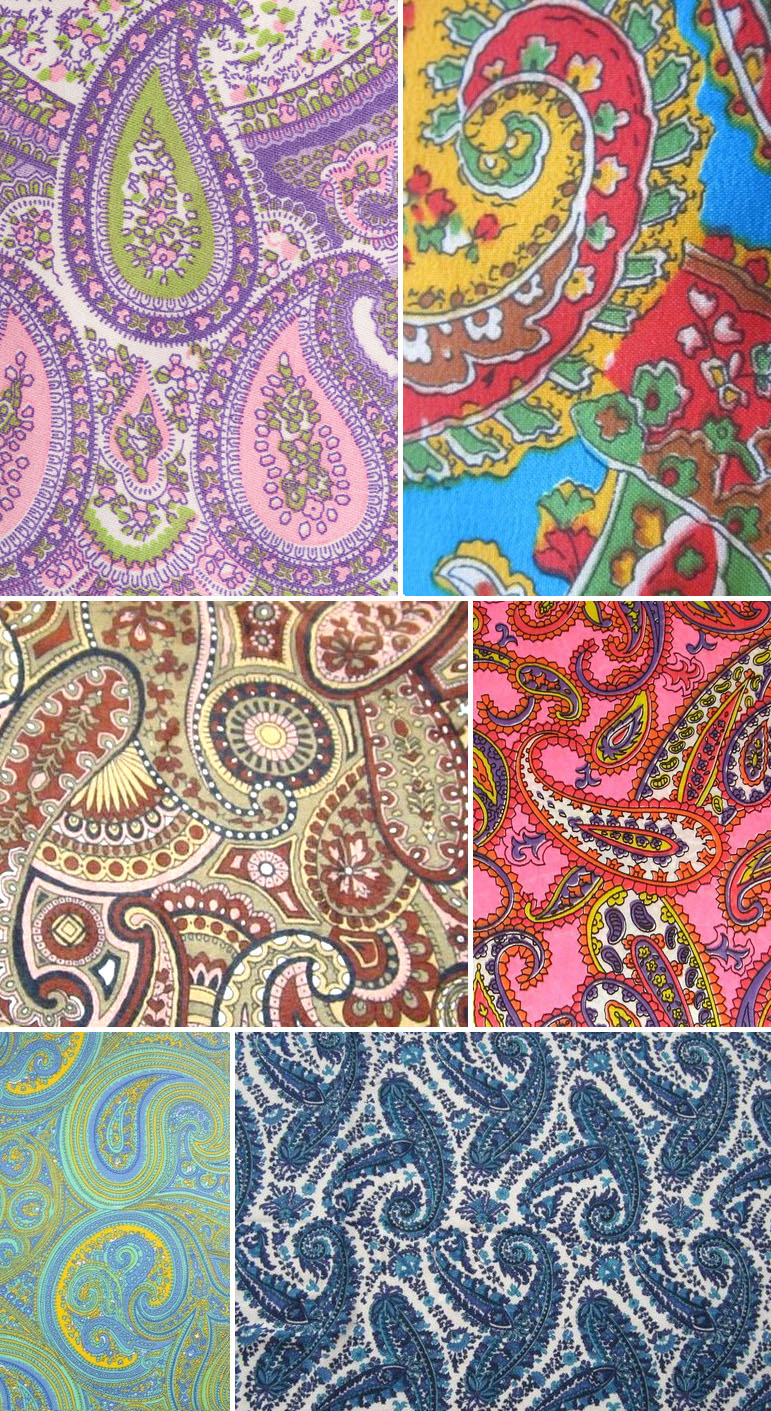 Paisley is still evolving, and designers are now utilising technology for layering, stylising, and mixing it up with other styles and influences to excellent effect. I can’t wait to see what’s next! 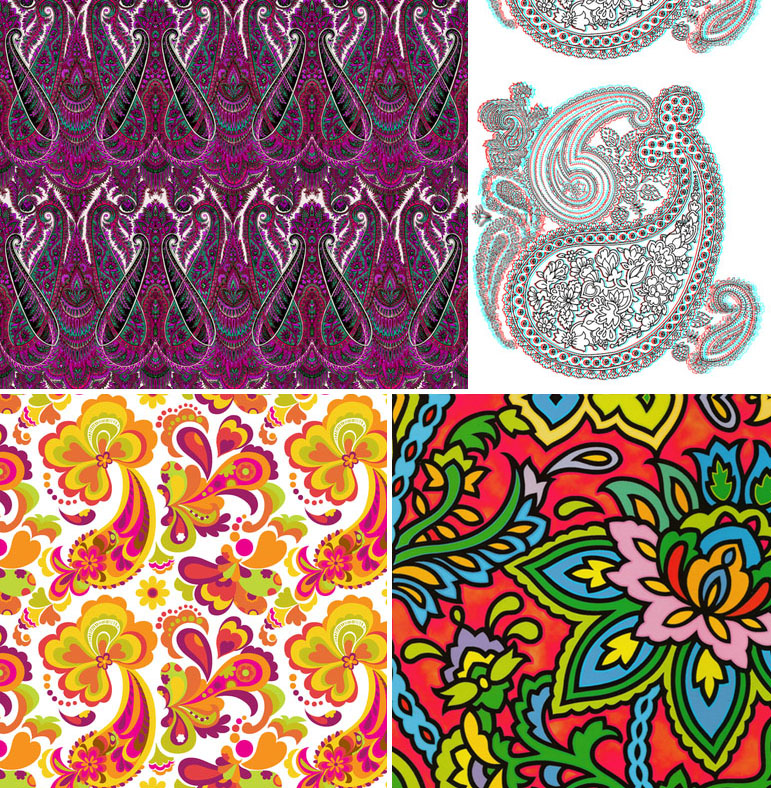 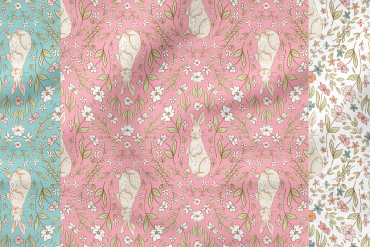 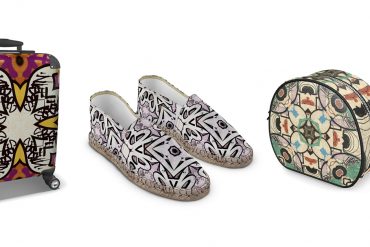 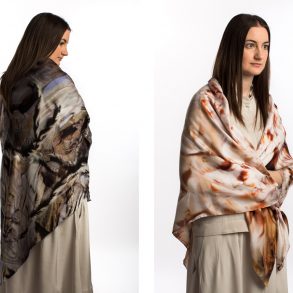